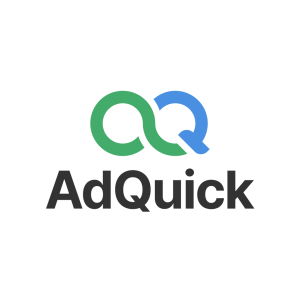 Founded in Los Angeles in 2016, AdQuick.com is the leading out-of-home (OOH) advertising platform that makes it easy to plan, buy, and measure every kind of outdoor advertising. With over 1100 media partners spanning all types of OOH media, AdQuick connects advertisers and agencies to OOH media owners anywhere in the U.S. and abroad, including the UK, Canada, Germany, France, and 13 other countries. AdQuick enables data-led OOH media planning powered by robust datasets and proprietary tools, facilitates fast and efficient campaign execution, and provides accurate measurement across every brand objective and campaign KPI. AdQuick was named in the top ten Best Places to Work in 2020 by Los Angeles Business Journal, recognized as the 74th fastest growing company in Inc. 5000 Regionals, and was honored as one of the Inc 5000 fastest growing companies in 2021. 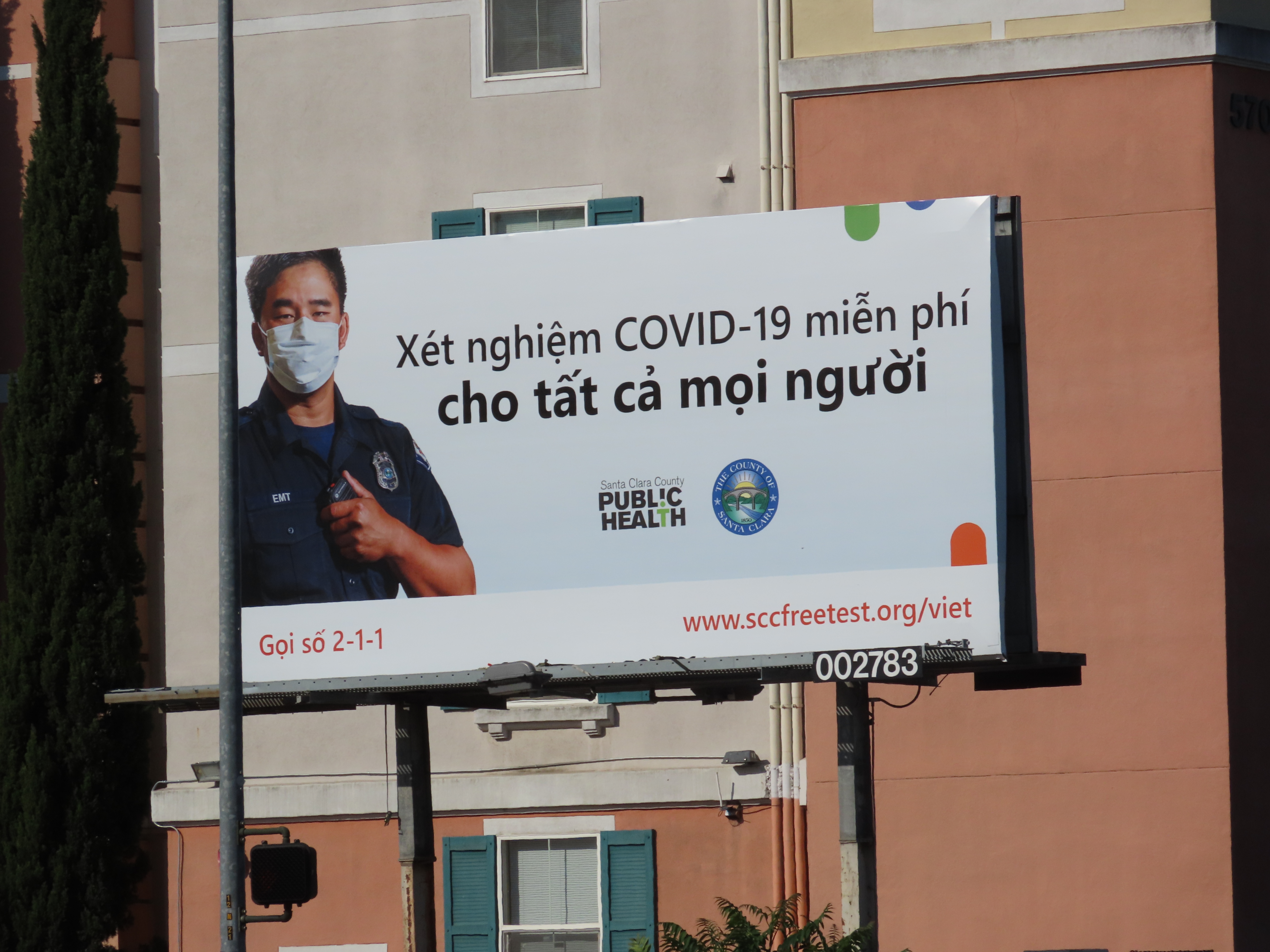 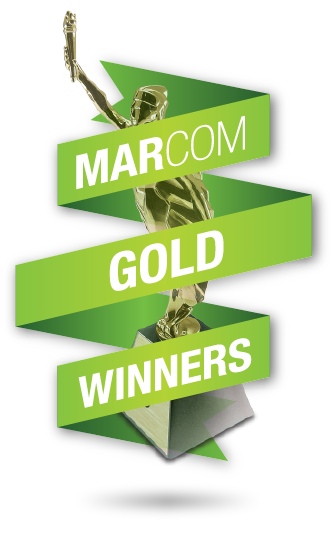 In March 2020, the County of Santa Clara released a shelter-in-place order on the heels of California’s statewide effort to slow the spread of COVID-19. Complicating the situation was the fact that over 40% of residents in the state’s sixth most populous county, home to over 1.9 million, are from non-English-speaking households. In some communities this number reaches 70%. To effectively communicate with all county residents, the County of Santa Clara’s Emergency Operations Center would need to communicate their message in five different languages.

To help combat misinformation and share vital, factual information with residents during a crucial time in one of the states hit hardest by COVID-19, Santa Clara County, with the support of AdQuick, launched a critical public health campaign across multiple OOH ad formats, including billboards, bus shelters, bus kings, and GSTV. Together they deployed messaging in five different languages throughout high-risk, hard-to-reach zip codes within the county’s 1,304 square miles.

In an environment of panic and uncertainty, the County’s Emergency Operations Center partnered with AdQuick to quickly launch a targeted OOH campaign tailored to reach residents throughout the county. Of importance was sharing critical COVID-19 prevention measures and calls to action with residents in multilingual, lower-income and agricultural households who lacked access to digital or language-applicable messaging.

With the County’s latest vaccination campaign, they’ve championed creative that highlights local residents, farm workers and other essential workers,coaches and athletes, teachers and the like. There are no actors here. Rather, the County is honoring the everyday people who have continued doing their part to get vaccinated and stop the spread of COVID-19 within their communities. In addition, the campaign included Javascript ads in communities with a high penetration of tech workers that were designed to encourage social sharing for maximum campaign virality.

The campaign far surpassed Santa Clara County’s awareness goals. The campaign reached 99.25% of all residents in targeted, hard-to-reach zip codes, with an average frequency of 12.8. The County’s campaigns have resulted in real-life benefits, including a 77.2% completed vaccination rate of residents ages 12 and older as of July 2021, far above the nation’s 57.1% vaccination rate. That’s over 1.3 million residents. Another 100,000 residents have received at least one dose of a COVID-19 vaccine.

Ultimately the County’s initiative was so successful and integral to its COVID-19 response that it continued its OOH campaign into 2021, modifying its messaging as the pandemic has continued to evolve.